Have you ever wanted to build video games where players go on adventures and explore fantastic worlds full of amazing characters and treasures?

Now you can do it too!

Thanks to this course that comes with the Unity World Generator, anyone can now create unique worlds with just a few clicks. No kidding! All it take is to generate a terrain (a few clicks), then generate the village (a few clicks), and voila!

You will end up with a fully working, uniquely generated village to create fantastic games.

This is great to create prototypes, as well as getting a head start then customizing the world with your own characters, bosses, treasures and quests!

Focus on the fun stuff, and let the Unity World Generator take care of the rest…

Make sure to take a look at all the screenshots. The terrain and village were generated under 30 seconds. Incredible isn’t it?!

Create any terrains and villages in no time. The pro pack will save you time and efforts so that you can focus on the fun stuff.

The unlimited use allows use to reuse this product for all your future projects.

Important: This course is part of a the world’s one and one series on Unity professional multiplayer games.

The content is so big, it couldn’t fit in one course. Here is the courses are split in key areas:

There are so many tutorials, guides and courses out there, that it’s hard to know how to start learning how to code, game development, and even harder to know in which order you should take the courses.

We’ve decided to focus on Unity rather than other platforms because the team behind Unity has a great vision. They are always on top of things. Each time a new device comes out, they add support for it and also create special libraries for it. We believe you should focus on Unity as well. We want to make sure you do by providing you the best learning material at the best prices

For example, Oculus Rift and Samsung VR are fully operational on Unity 5.

There’s also been a change in the mobile app app store category ranking system which makes it harder to get app exposure for new apps. It means developers need to focus on a few apps instead of bombarding the app store with reskins. Nowadays, an app is a continuous work of art where developers need to listen to the users and keep updating the app to give them exactly what they want.

Having said that, you will maximize your learning experience if you takes the courses in the following order:

– Understand the process of making games:

Before even getting started into developing, you need to understand the whole process of making games, from A to Z. Take the “Captain Rocket” course where you get to see how a Unity project gets reused and turned into another game and gets published to iTunes app store.

The course “Begin Unity Programming” is short (about 45 minutes) and entertaining where you will learn keys Unity concepts and code using Star Wars figurines.

Another important course is “Fundamentals of Programming“. Beware! This course goes over the hard stuff of programming. It’s explaining the mechanics used in programming, just like you would get in a computer science class in the American Ivy league Universities. It’s not for everyone, but it should be taken by EVERYONE. You need to understand what are for / while loops, what’s the difference between an int, a float or a double, and what are the principles of object oriented programming (to name a few key concept). The course comes with plenty of mind-stimulating exercises made with the new elegant language named Swift. 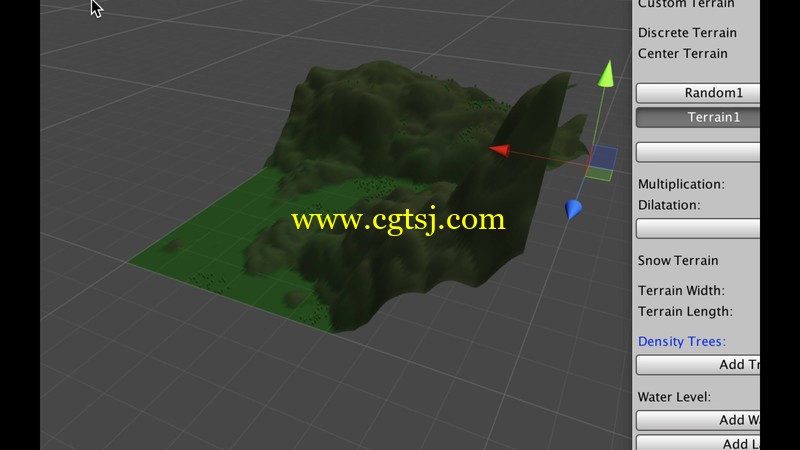 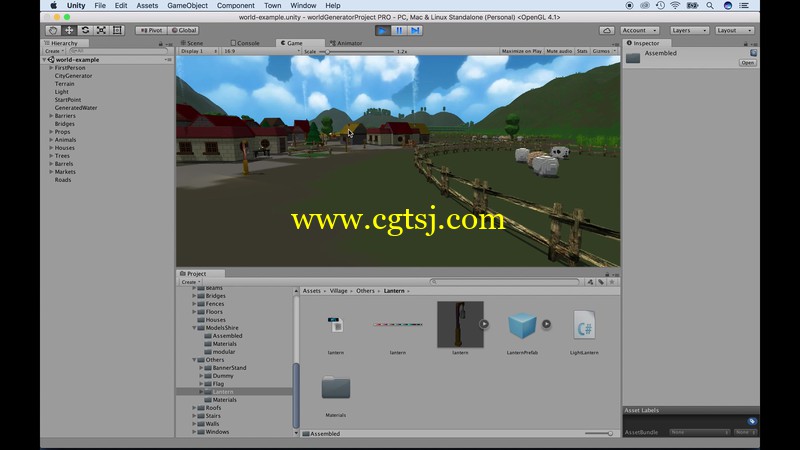 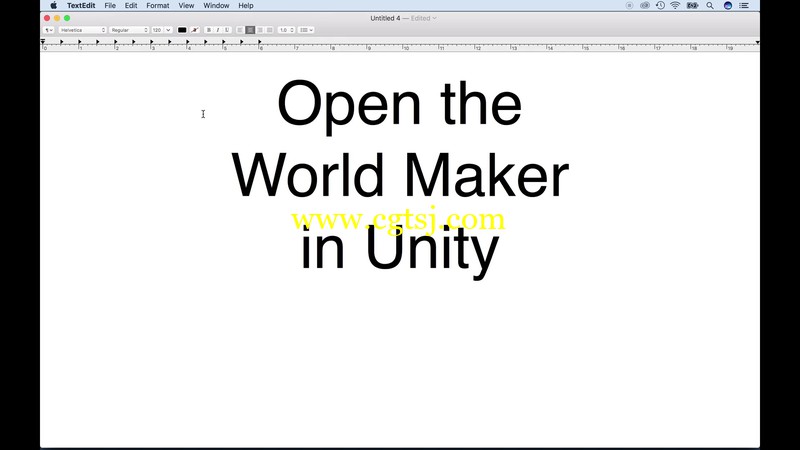 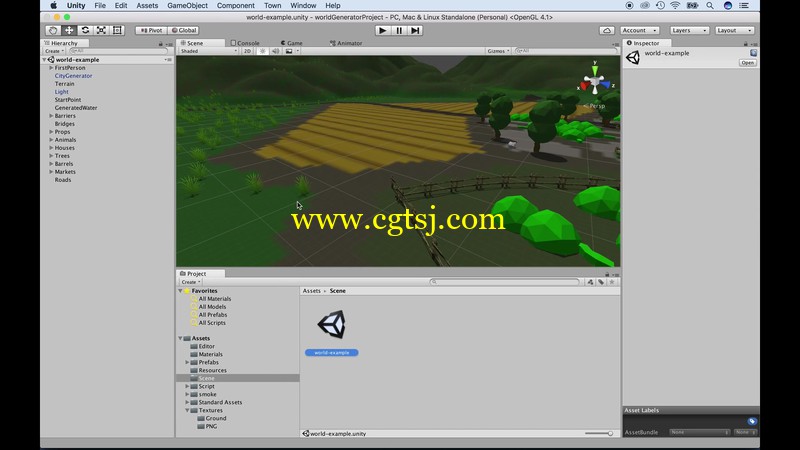